Last weekend Nugget met his uncle Fischer. As you can see, they really hit it off. 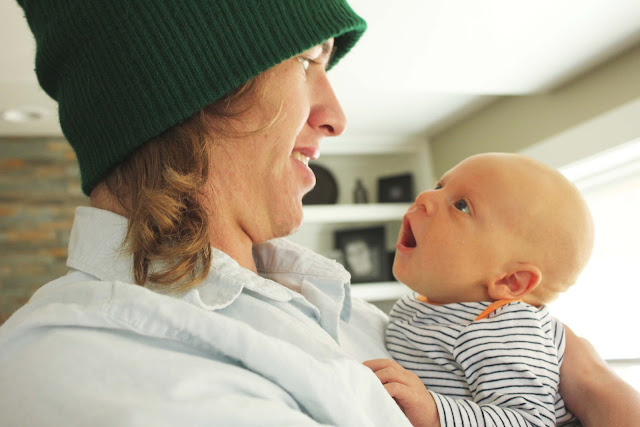 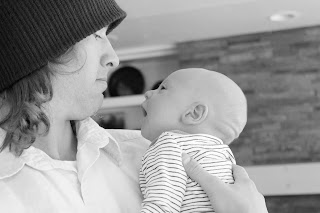 Liam opened up right away, commenting on fischer's dapper golden locks and forest green beanie. They also discovered that they have a lot in common... 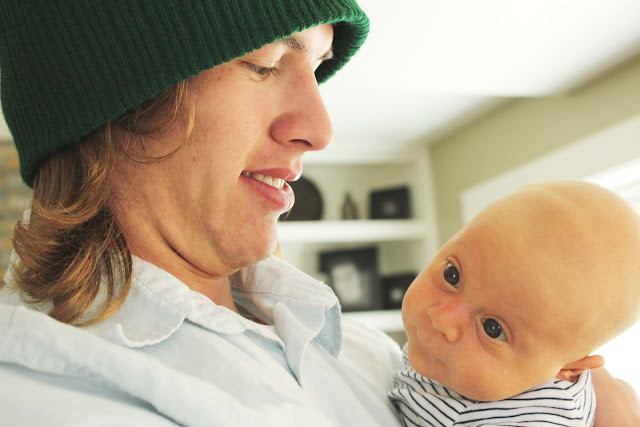 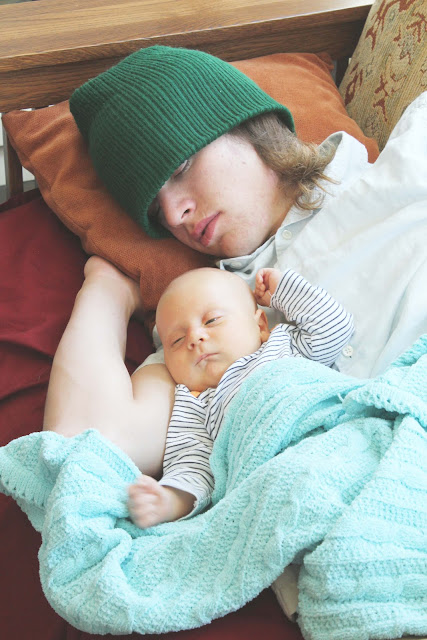 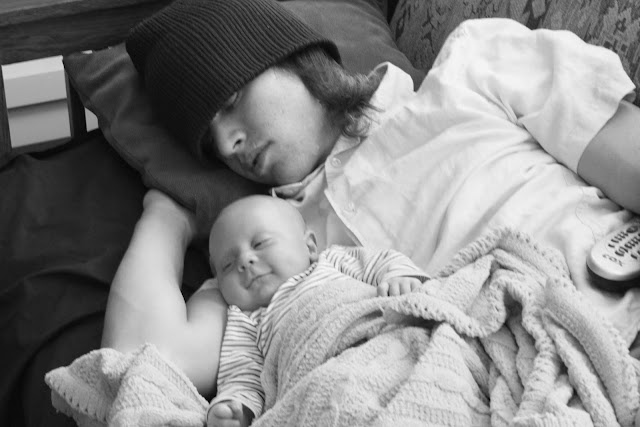 Apparently Liam Nugget is laughing about one of his inside jokes he has with uncle Fischer.

I was also busy on the Fischer front. Here are some graduation announcements i designed with pictures i took (before his hair stared to look like one of the Hanson Brother). 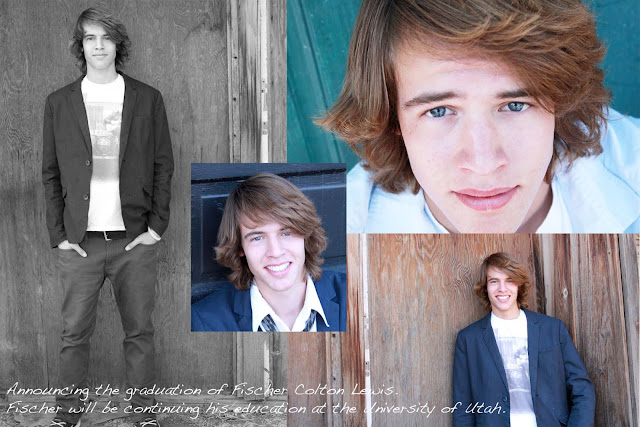 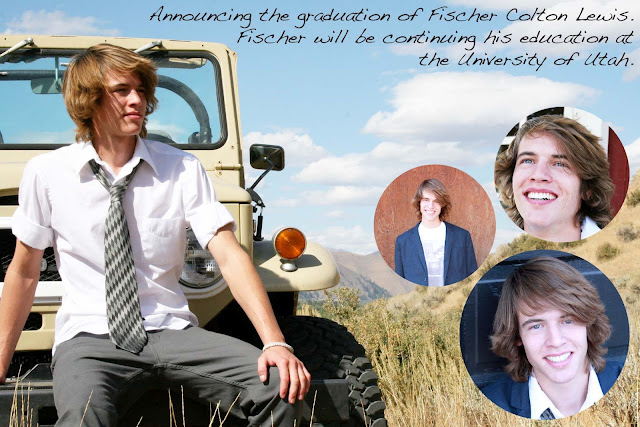 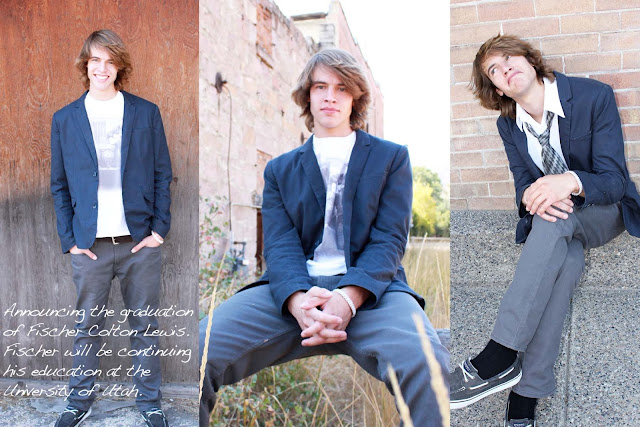 I can't believe he is already graduating (well, we hope so [winking face])! The older he gets the more I enjoy his company :).

Tweet
Pin It
Posted by Alixandra Lewis Adams at 5:52 PM